The Scoop on BHS Band Teacher 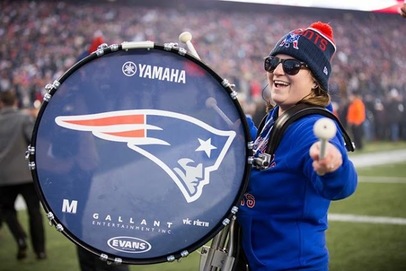 Kelsey Rienzo has wanted to be a band teacher since the fifth grade. Now, standing in front of the crowd on Thursday, March 10th, Rienzo could see the pride in her students’ faces playing “Back to New Orleans.”

“It was a personal favorite of mine when I played it in high school,” Rienzo, a teacher here at Bedford High School,explained, “so I knew my students might like it as well. It is also our most challenging piece.”

Kelsey Rienzo started learning music on the drums when she was eight. Drumming has become a lifelong activity for her, and she’s performed in a drumline for NFL and basketball games.

The jazz band rehearses after school Wednesdays. Most recently, she conducted the jazz band in two recent concerts, one on Thursday, a dress rehearsal, and one on Saturday, March 12th at the Clark Terry Festival at UNH. “One thing I can say about Ms. Rienzo,” said Figler, “is that she really likes jazz.” 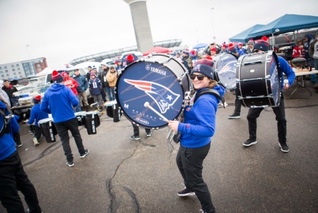 ​Jazz band practices from 6-7:30. For students looking for club hours, it can be a big help.

Colin Figler, junior and member, said that “jazz is definitely a worthy club to get my club hours from.”

“Ms. Rienzo knows what she’s doing, and it’s fun hanging around all my friends at the club too.”

“When we have concerts, it’s just fun to see it all come together, from the brass to the drums to the bass to Ms. Rienzo conducting the whole band.

“She’s a nice, dedicated teacher,” Figler said. “We’re lucky to have her.”

Practicing for the Clark Terry Festival at UNH on March 12th, 2016, I had the honor of seeing the band perform, bringing classics like “Back in New Orleans” and a jazz rendition of “Hooked on a Feeling” along with newer, more modern songs. At one point, the band performed picks from the soundtrack of the movie Guardians of the Galaxy.

The greatest reward of teaching, Rienzo says, is “seeing the pride in my students faces when they play music to the best of their ability after working so hard to learn, practice, and rehearse the music.”
​
“I’m happy to be fulfilling all of my life goals,” she said. 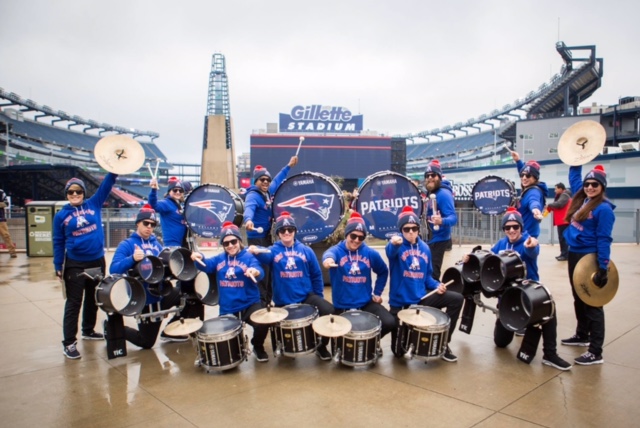