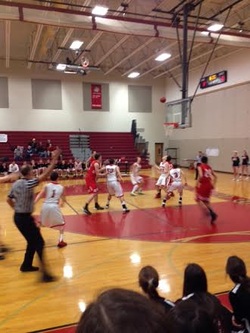 
This winter season, the boy’s basketball team had a rough start going 1-7. Most of these losses were by under 5 points showing they are still a solid team that can fight. It was the home game against Nashua South where the Bulldogs came alive and started there 11-0 winning streak. Bedford beat South 74-45 giving a boost of confidence to help lead them to more wins. From there on out, they competed with some strong teams including Londonderry, who was ranked 4th at the end of regular season. They ended up pulling it off with a 5 point win, 55-50. With the 11-0 winning streak, the Bulldogs quickly moved up in the standing finishing in 7th place with an 11-7 record.

With the regular season completed the boys are now looking toward the playoffs. They

The boys had a very hard start to their season by there 10-0 run propelled them into the playoffs. They gave it all they had and even though they lost they ended on a very strong note, and that is nothing they should be ashamed of. 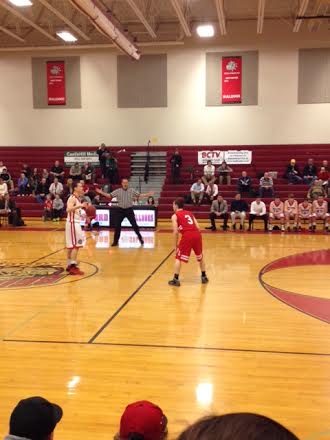