business as usual for the lady bulldogs 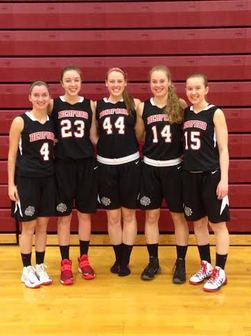 The Bedford Bulldogs girls basketball team continues its exciting run after a state title last season, and while a lot has happened the last 2 seasons, this team isn’t changing a thing. Currently 20-0 this season and 36-0 since last year, the team has closed in on the first seed and secured home-court advantage in the playoffs until they reach the semi-finals and play at Southern New Hampshire University. With statistics like that, it would be easy for a team to declare their greatness while guaranteeing a repeat. But in this new season, its just business as usual for these girls.

When asking player Letti Hibbard what the mindset of the team would be entering the playoffs, she answered simply saying “winning”. An idea that has greater meaning each game on this incredible winning streak.

There is no off game for this team, no easy victory. “I think we should be worried for every game” says Hibbard. “They all want to beat us, and they will all bring their best game”. Sentiments which ring more true every game the Bulldogs cement their number one status. Every team that goes up against the Bulldogs will want to pull off the upset, but these talented athletes bring their best to every game for themselves, and for their teammates, to keep the streak alive.

But streaks aside, the goal will always be to win the title at the end of the season, and its Coach Sue Thomas who is the mind behind the mentality. She helps to calm the team down in key situations and makes playing hard for the win the main focus. There is no individual star player on the team, just a group of very talented individuals who Coach Thomas uses together to create the winning results we are now used to seeing. Hibbard comments on how Thomas helps them, “[Coach] realizes that all we need to do is adapt to their offense or their defense, because sometimes all that is needed is a simple solution for a good result.”

These Bulldogs are creatures of habit, and that habit is winning. They continue to adapt to whatever the next team has to throw at them while playing the game like they still have something to prove. While many people are asking about a repeat, these ladies know that last year’s title is in the past, and they are now focused on the goals of  this season. We wish the girls luck in their upcoming playoff games and expect another thrilling championship game where they will hopefully bring home another title to add to the banner. 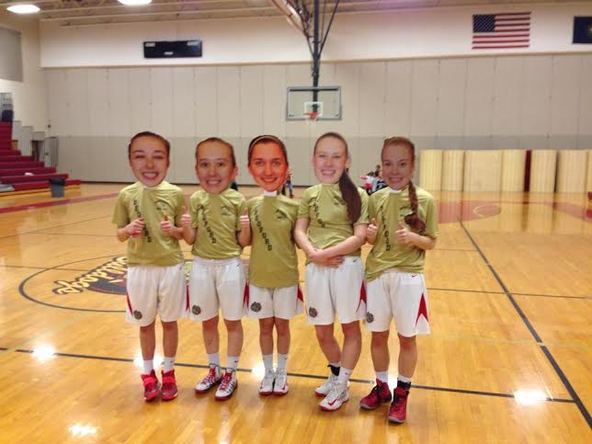